Background: Circumferential foreign bodies left for prolonged period can migrate and cause serious constriction bands, ulcers, discharging sinus, compartment syndrome or osteomyelitis. When it involves bones of forearm, it involves typically ulna on ulna surface and radius on radial surface only, which can be seen as patterned lesion on the x-rays.

Case report: We report successful treatment by early surgical exploration, of such a case of rubber band tied on the wrist of a child and was forgotten, which migrated deep into the bones causing typical patterned osteomyelitis of both radius and ulna.

Conclusion: We report this case to create general awareness regarding complications of such foreign bodies and to consider for prompt surgical exploration for foreign body removal on visualizing the typical signature patterned lesion of the bone involving the outer surfaces of the bones only. 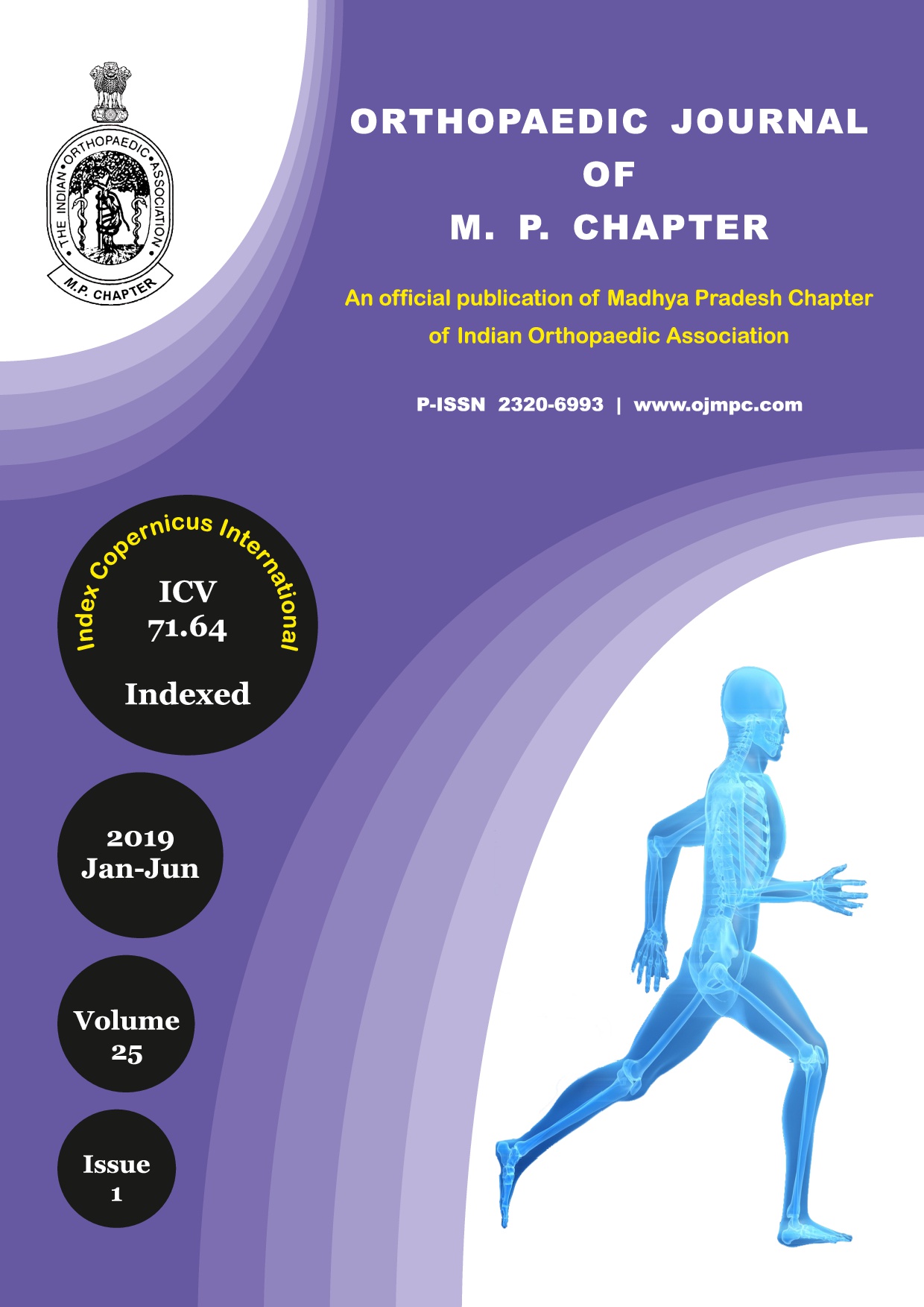